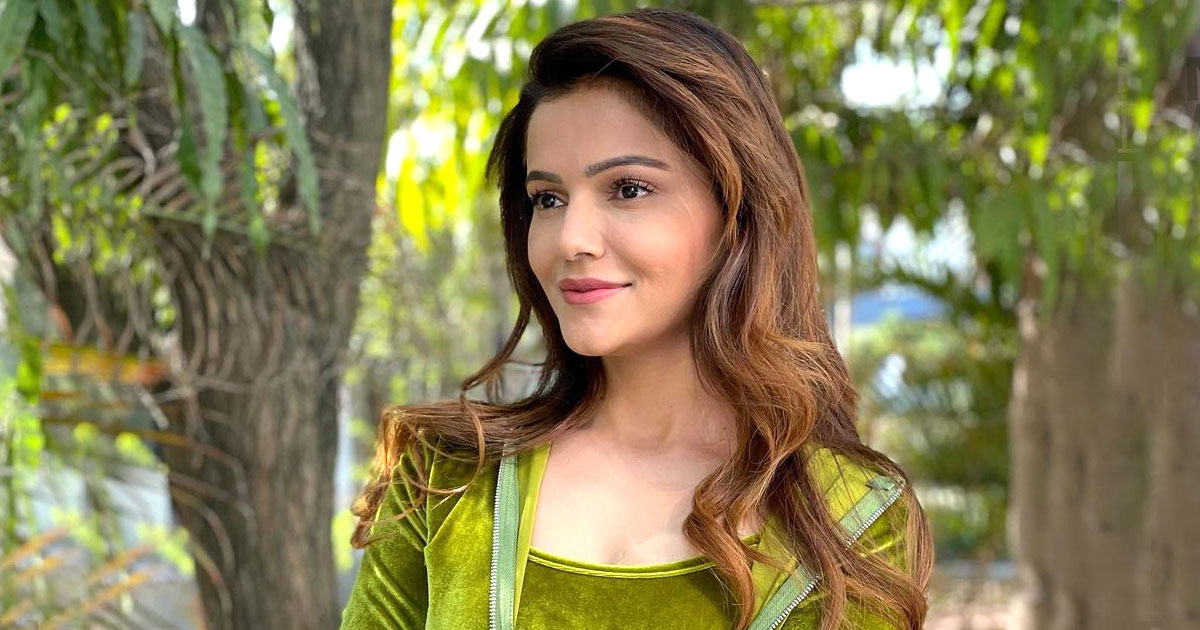 The first season of Chotti Bahu started in 2008 and ended in 2010 on Zee TV. The second season of this series ran from 2011 to 2012 on Zee TV. Rubina is also popular for other roles such as Soumya Singh in Shakti – Astitva Ke Ehsaas Ki. She currently participates in the Indian reality show Bigg Boss-Season 14. 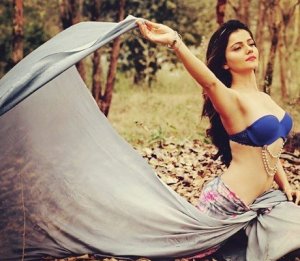 Rubina’s father owns an apple orchard. Her family consists of her father, her mother, and two sisters.

Starting with her father, Gopal Dilaik owns an apple orchard. He is a well known Hindu literary writer. He wrote books like Himachal Dharsan, Vishal Himachal, and Mera Himachal. These books mainly focus on Himachal Pradesh and its beauty.

Moving on to her mother, Shakuntla Dilaik, she is a homemaker, as well as being a caring mother, she also supports her daughters in her careers.

Her older sister, Rohini Dilaik, is a year older than her. There is very less information available about it. But Rohini likes to tease Rubina. She likes to imitate the character of Rubina in the TV series Soumya de Shakti- Astitiva ke ehsaas ki. They really share a good bond between siblings.

Rubina’s younger sister, Jyotika Dilaik, graduated as a B.Tech engineer and is now a vlogger. She likes to travel just like her sister Rubina hers and also sometimes Rubina participates in her vlogging trip. Rubina’s nickname is Ruby.

Rubina had her schooling from Shimla Public School. She has completed her graduation from St. Bede’s College, Shimla.

Rubina married her longtime love and co-actor Abhinav Shukla in 2018. Abhinav is an Indian model, director, and television actor. 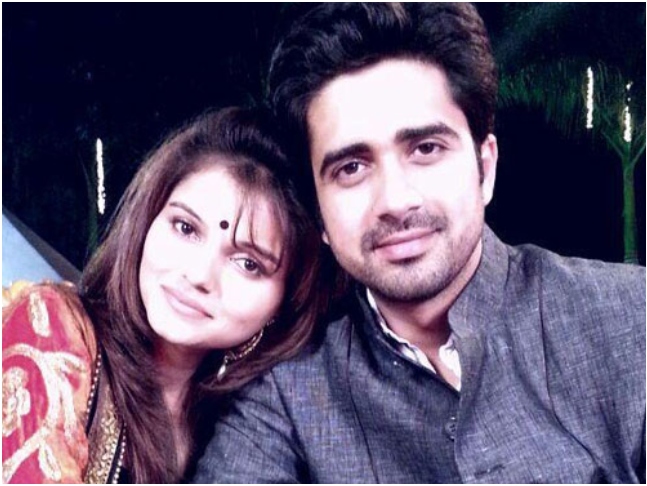 When she began her career as a soap opera actress, there she met Abhinav, the co-actor of the television series Chotti Bahu. Their relationship gradually grew in a positive direction. After a while they started dating.

As is known to the other members of the show’s crew, they were kind of inseparable on the set of this television series franchise. They were planning to get married as it was known to the other casts. But it was reported that Abhinav was having an affair with another television series actress. This news brings down Rubina and Abhinas’ relationship.

After Rubina broke up with Abhinav, she claimed to be strengthened by heartbreak. In 2015, when she recovered from the breakup, she met Abhinav Shukla at a mutual friend’s Ganpati festival. Then they started dating.

After 3 years of dating in June 2018, they got married privately in Shimla. Both are known to be addicted to travel and natural places. They both enjoy visiting the apple orchard that belongs to Rubina’s family.

From her young age, she has been interested in beauty pageants and many local beauty pageants. She won the title of Miss Shimla (2006). During her school days, she was a debating champion.

Rubina was a national debate champion. She won the Miss North India Pageant title in 2008, which was held in Chandigarh. She also practices some dance forms such as rumba and belly dance, to maintain the shape and shape of her body.

But, before being an actress, she was an IAS aspirant, but she was selected in the audition for this first television series that was held in Chandigarh.

Rubina Dilaik debuted her television acting career in the 2008 Indian soap opera “Chotti Bahu”, as the lead “Radhika”. She got a lot of fame for the “Chotti Bahu” series. This series was broadcast on Zee TV. She was chosen in front of Abhinas Sachdev. Later, she reprized the role in the show’s sequel in 2010.

In 2012, she was selected for the role of Smiley Gill in “Saas Bin Sasural” which was broadcast on Sony TV. In 2013, she had been auditioned for the role of Divya Jakhotia in Zee TV’s “Punar Vivah- Ek Nayi Umeed”. She was selected and worked with Karan Grover on the opposite. She also played the mythical character Sita, on the mythical show “Devon Ke Dev-Mahadev”. It was broadcast on television from 2013 to 2014 on Life Ok.

Starting in 2016 she was cast for the TV series “Shakti-Astitva Ke Ehsaas Ki” as Soumya Singh. It was broadcast on Color television. She was cast in front of Vivian Dsena. It seems to be a challenging role for her, as this is the story of a transgender woman.

She had appeared many times on other television series and reality shows as a guest. She also participated in many reality shows such as ‘Nachle Ve with Saroj Khan’ (2010), ‘Box Cricket League Season 1’ (2014-2015) and ‘Khatra Khatra Khatra’ (2019).

In 2020 she participated in a short film called “Bareilly Ki Beti- The Youngest Survivor”, directed by her husband Abhinav Shukla. The other members of the cast of the film were Pranay Dixit and Tanya Abrol. This movie was produced by Medicine Box Production. In this movie, she was portrayed as a female lead.

In 2020 she has also participated in the Indian reality show Bigg Boss Season 14, along with her husband Abhinav Shukla.

Rubina Dilaik is an influencer on social media. She is very active on social media. In addition to Twitter and Instagram, she also has a YouTube channel. On her channel, she mainly shares her vlogging videos, along with beauty tips and dance choreography.

In her videos, she also reveals some tips and tricks on how to maintain a healthy lifestyle.

She was nominated for the Indian Telly Awards for “Fresh New Face (Actress)” for her role in Chotti Bahu as Radhika in 2009.

In 2015, “The 50 Sexiest Asian Women List” published by Eastern Eye newspaper announced her on the list in eleventh position. In 2017 she was ranked 10th on the list.

Rubina won the Colors Golden Petal award for “Best Personality (Female)” for her role in Shakti-Astitva Ke Ehsaas Ki as Soumya Singh in 2017.

She was also nominated for “Best Actress” at the Asian Viewer Television Award.

She also won the “Best Fit Actress” award at the BoroPlus Gold Award, for the same role, shared with Barkha Bisht.

In 2018 she was nominated for the Indian Television Academy Award for “Best Actress-Popular” for Shakti-Astitva Ke Ehsaas Ki as Soumya Singh.

In 2019 she was nominated for the Indian Indian Telly Awards for “Best Actress-Popular” for Shakti-Astitva Ke Ehsaas Ki as Soumya Singh.