Today we will talk about the actress, TV serial actress, child actress, youtube, Tik Tok star Jannat Zubair. How did he achieve success in his life? All this will be told to you in this article as well as Jannat Zubair Rahmani’s biography will also be told to you, so let’s start. 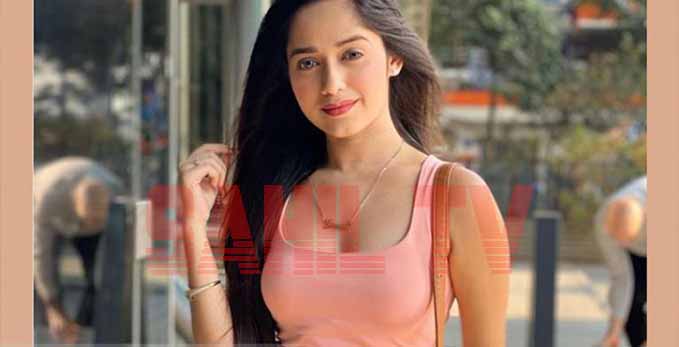 Let us tell you that its real name is Jannat Zubair Rahmani. He was born on 29 August 2001 in the Nawab family of Lucknow. Even though he was born in Lucknow. But he has spent most of his life in Mumbai, Maharashtra. 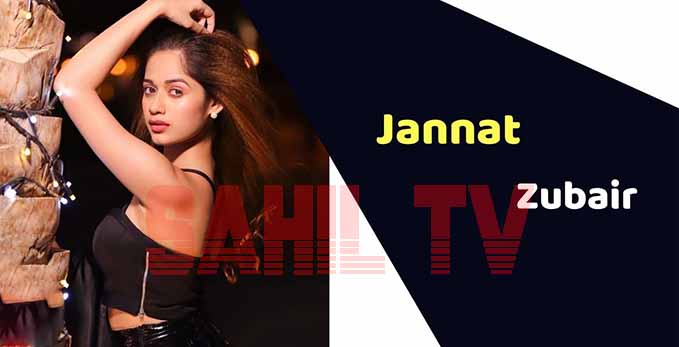 Let us tell you that Jannat Zubair Rahmani started her career from childhood. He did his first TV serial in 2010. Along with this, Jannat zubair Rahmani has also worked in many films.

It got a lot of fame from that serial. Also, he worked on more serials and most people would know him from his Tik Tok videos. Her dream is to work with Salman Khan as well and come out as a big actress in Bollywood.

You must have always seen that both these brothers and sisters are seen in videos. I also believe that if these people had not come on Tik Tok, they might not have become so much famous today, as well as it has told in the interview, that Jannat Zubair Rahmani used to motivate Ayan Zubair who is his brother. To make Tik Tok videos. Let us tell you that at that time Mr. Faisu was also earning a good name on Tik Tok videos.

Meanwhile, Jannat Zubair Rahmani and Mr. Faisu did a collab, and people liked their videos more. Due to which both of them got even more fame. From here both of them got many album songs and they continued to be hits.

If you also want to be famous on Tik Tok. So you have to work hard for this as well as do not forget to comment how did you like this article Jannat Zubair Rahmani will meet you on every social media. For this reason, his followers are more. Let us tell you that he also started his youtube channel where up to 1 million subscribers have now been made.

Jannat zubair Rahmani is also a singer. He also likes to sing songs very much, and he has sung many songs too.